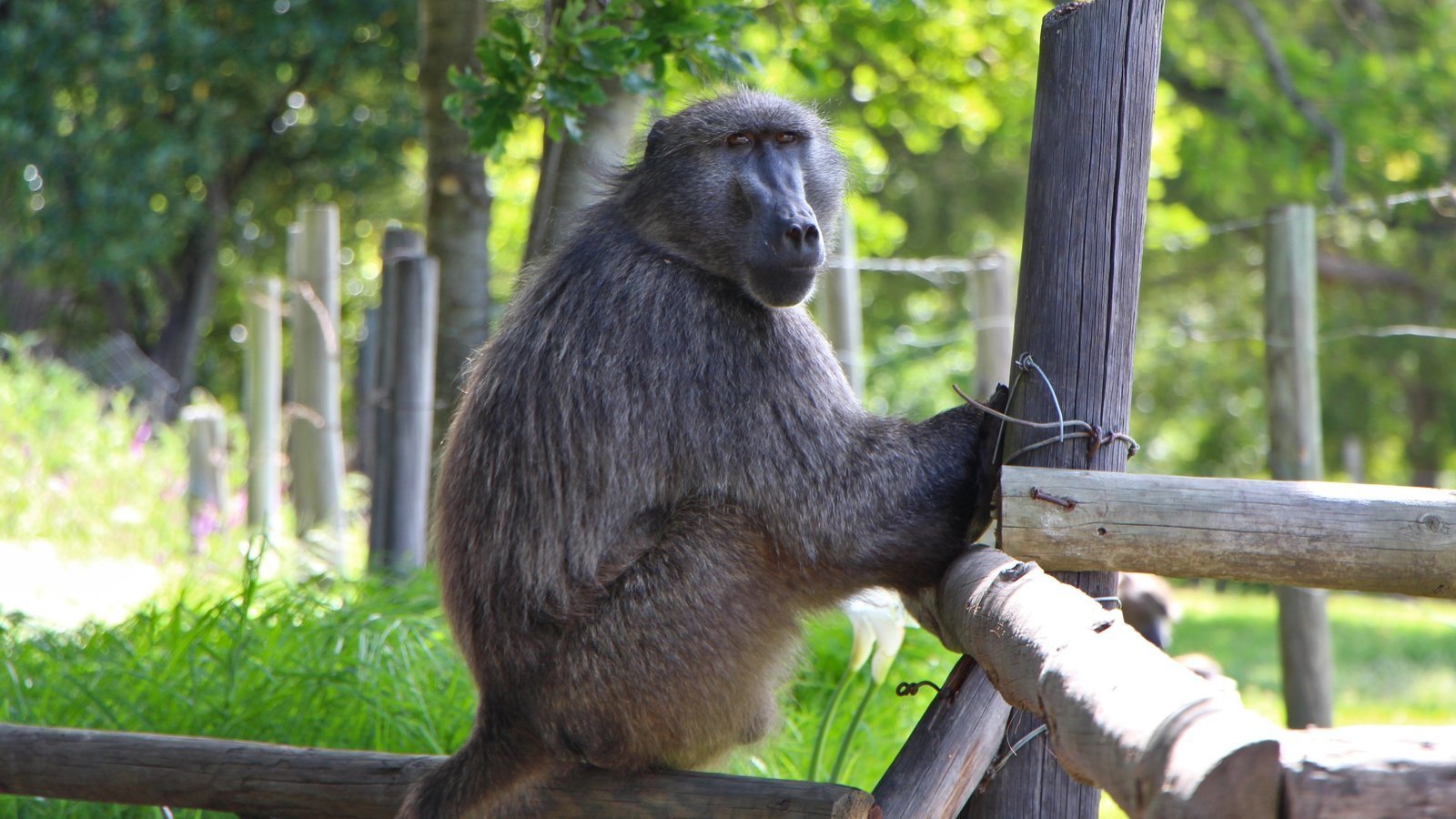 The City of Cape Town can confirm that a young male dispersing baboon from the Tokai troop was released near the Lewis Gay Dam on City-owned land earlier today, 15 February 2021.

The male baboon from the Tokai troop has been roaming the urban area and crossing the very busy M3 road on occasions over the past two weeks.

In consultation with CapeNature and SANParks over the weekend, it was decided to capture and release the baboon in the South, where he will have the opportunity of joining either the Da Gama or Slangkop troops, or any of the other troops further south. The SPCA was also contacted.

Attempts to capture the baboon on Sunday were unsuccessful. NCC Environmental Services, who is contracted to manage the City’s Urban Baboon Programme, conducted the operation and the SPCA was also present.

The baboon was finally darted in Tokai this morning, 15 February 2021, and released near the Lewis Gay Dam on City-owned land. This move is in terms of the dispersing guidelines and supported by the best available scientific practice.

Baboon rangers will keep on monitoring the baboon as relocated baboons do not always integrate. The City further urges residents to please not follow this baboon and to allow him space so that he has the best chance of integrating.

The urban area with its busy roads, domestic animals, people and unhealthy food, is dangerous for baboons. It is in the interest of the safety of baboons and the public that baboons remain wild and in their natural habitat.

The growth in the baboon population, a decline in natural foraging areas, and competition within troops for male dominance, among others, often lead to fragmenting troops and dispersing males. This is the case all over the world, and is of concern when baboons move through urban areas.

The City kindly requests residents from neighbourhoods adjacent to mountainous areas to please store wheelie bins in a safe space; to enclose vegetable gardens and composting areas; and to not leave food out for pets to discourage opportunistic foraging.

Residents can phone the Baboon Hotline number 071 588 6540 for assistance. 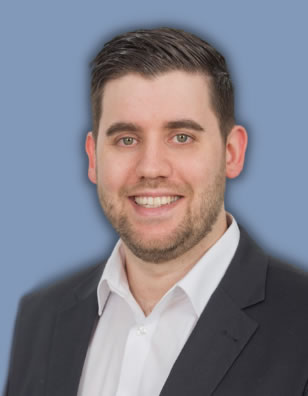 Joe McLaren, Tokai Estate Agent, including Kirstenhof and Lakeside
5.0
Based on 21 reviews

Franlize Fourie
17:07 19 May 21
Joe is a pleasure to work with. He is professional and hard working. He will do his absolute best for his buyers and sellers. I will recommend Joe anytime.

Elmari Flandorp
16:11 19 May 21
Joe is a passionate and professional Agent. It As a colleague, it is such a pleasure to witness his enthusiasm.

Teresa Snyman
15:51 19 May 21
A professional who is passionate about his clients and their needs. Well done Joe

Craig Peter Nelson
11:40 01 Mar 21
Working with Joe for such a short period has proven to be an absolute pleasure. Joe is a driven and motivated individual. This is rare trait but a fabulous gift to have. Keep it up Joe.

Ryan S Marais
09:29 17 Feb 21
Joe knows his stuff and pays attention to details. If you have a question it's easy to get a answer that makes since without all that extra big talk. Trust me his worth the paperwork.
See All Reviews